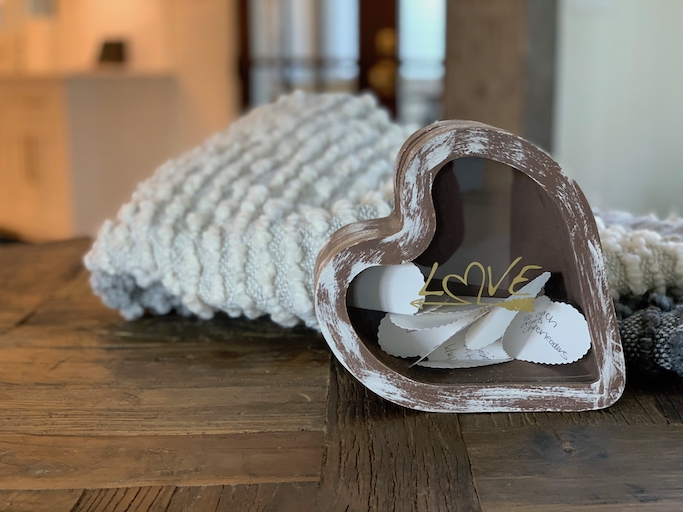 As he leaned against the door of a New York City subway train, my adult son fainted. Like a giant redwood tree, he toppled over, his head crashing against the edge of a hard plastic seat. Out cold, he lay on the filthy floor, blood gushing from his eye.

A couple of good citizens called an ambulance, maneuvered him off the train, and waited with him until help arrived. He didn’t fall onto the tracks – or worse – and he called to relay his tale to me as he walked home from the emergency room.

Because he knows it’s exactly what I do.

Studies show we agonize because it helps us feel in control of a situation. If we worry about our plane going down (and I actually don’t worry about this), our ruminating will fend off an actual disaster. We worry to produce the outcome we desire. Our worries show how much we care and give us something to do in a situation where we are helpless. Most scenarios we stew over never materialize.

Except it is hard for me to stop.

I asked some professionals and a few readers for advice…

A date with yourself. A therapist I know suggests we schedule a designated worry time – preferably at the same time every day. And then, no fretting about concerns until the appointed hour. Worry away for 15 minutes, and that’s it until the next day.

Make a list of your worries. Another psychologist tells his clients to make a list of what is bothering them. “Cross off those concerns you can do nothing about – no matter how hard you ponder them,” he says. A friend’s cancer, the election, a global pandemic. And then he advises clients to scratch out all those matters we get wound up about which are none of our business. A daughter’s dating life, your son’s messy roommate.”What remains,” he says “are those final few items you can control and are your business.” Act on them and move on.

My worry heart. I keep a pretty wooden heart on my desk with a stack of paper close by. I read, somewhere, if we write stuff down – those nagging thoughts we can’t control – and slip the paper in a container, it helps us to let go.

Prayers help too. Nancy organizes her worries on a prayer list. Stacy puts hers in a prayer jar, Kelty uses a God box. When she’s worried or stressed, Sheila turns to a piece of art she picked up in Texas that she keeps on a bedroom shelf. It reads Turn every worry into a prayer.

Keep your hands busy. Another therapist says we can’t worry (at least not as much!) and work with our hands at the same time. Whether knitting, painting, frosting cookies, drawing, or building a table or puzzle, our brains can’t process two things at once. And busy hands with screens don’t count.

“Don’t think too much about your life after dinnertime.” According to Austin Kleon’s article, “Thinking too much at the end of the day is a recipe for despair.” Problems and worries seem bigger when we’re tired. He reminds us “kids are more prone to meltdowns” in the evenings, and people with dementia are more confused at sundown. “Everything looks better in the light of the morning,” he says.

Set a time limit. “If I catch myself worrying, I allow myself 1-2 minutes to list everything I’m worried about. And then I think about something I am grateful for,” says Edie. “Then, “times up,” and I leave the room, turn on the car radio, do a quick chore. If the worry sneaks back in, I remind myself I’ve had my time to worry, and now I need to pick a productive task. It honestly works for most worries.”

My son, the subway fainter? He traveled to our home for the holidays a week after his accident. On Christmas Eve, a doctor removed the stitches and noticed his cheekbone peeking through the roof of his mouth. But not to worry. He simply needed a little surgery.

What about you? Any tips? I’d love to hear. 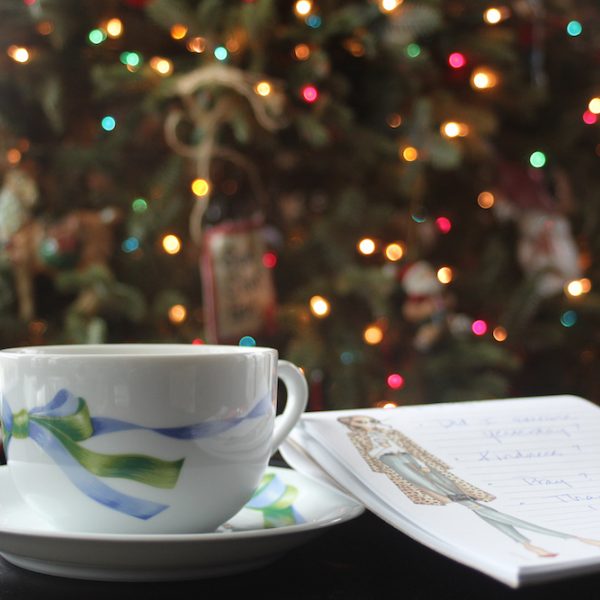 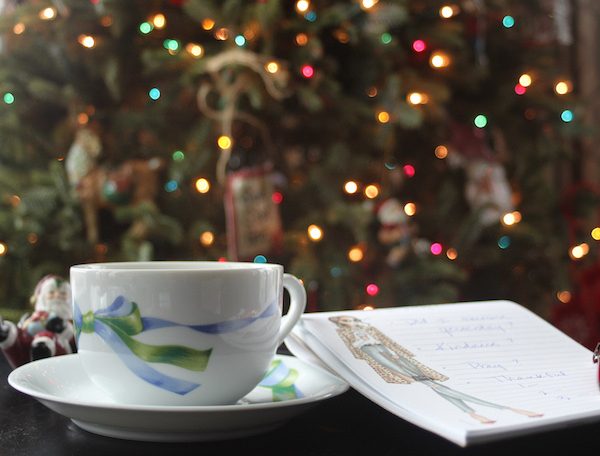 Four years ago, we sold our big house in Texas…