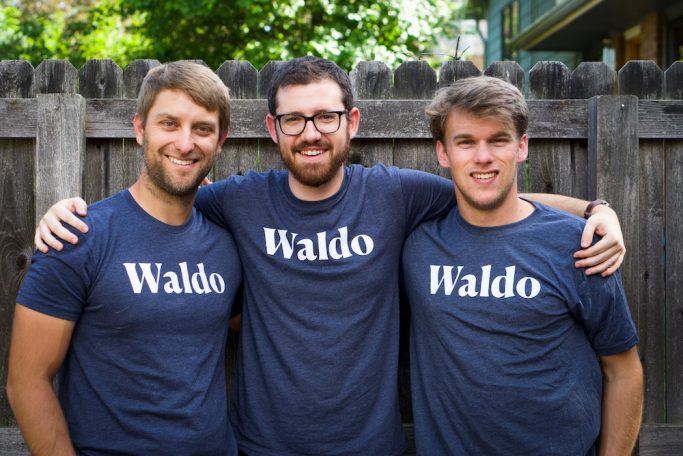 I always hesitate to pay full price for a pair of sandals or a great new blouse or the cute black dress I love but don’t really need. Invariably, the item will go on sale shortly after I bring it home. I realize many retailers have price adjustment policies. Bring the item back to the store, and they will happily honor the sale price and refund the difference. But I don’t want to do that.

And now, thanks to Greg Lamp (yep, we’re related), Colin Ristig, and Ben Sanders, I don’t have to. Sounding almost too good to be true, www.GetWaldo.com is a passive, free app. Once you sign up with your email and credit card, you don’t need to engage or fuss with it again.

Waldo’s algorithm will search your inbox for purchases and initiate an automatic refund when the price drops. At that point, you receive a fun little message from Waldo announcing a refund on your credit card, minus a service fee. 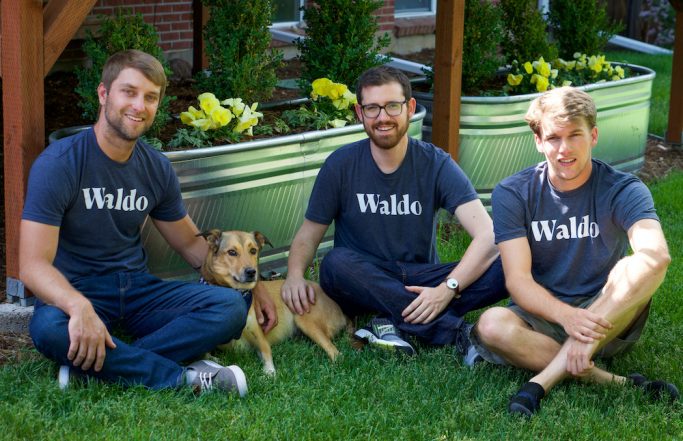 Colin, Greg, and Ben, based in Boulder, Colorado, have already made their marks in the startup game. They aren’t starting from scratch and won’t repeat mistakes they made during their first attempts. “What used to take weeks for me to figure out, I can now do in hours,” Greg laughs. Of course, as Ben points out, “We also have a whole new batch of problems and issues.”

Back in 2013, Greg founded Yhat with a University of Virginia fraternity brother. Four years later, after two rounds of funding and a stint with Silicon Valley’s Y Combinator accelerator, the Brooklyn-based data science company sold to a public firm near Denver. He drives the engineering and technology behind this current startup.

Joining Yhat in the early days, Colin left his risk analysis gig in hometown Santa Barbara (who leaves there?!) to lead the product management and marketing efforts. At Waldo, the Davidson alum “tees up the marketing efforts and manages the price adjustment flow.” 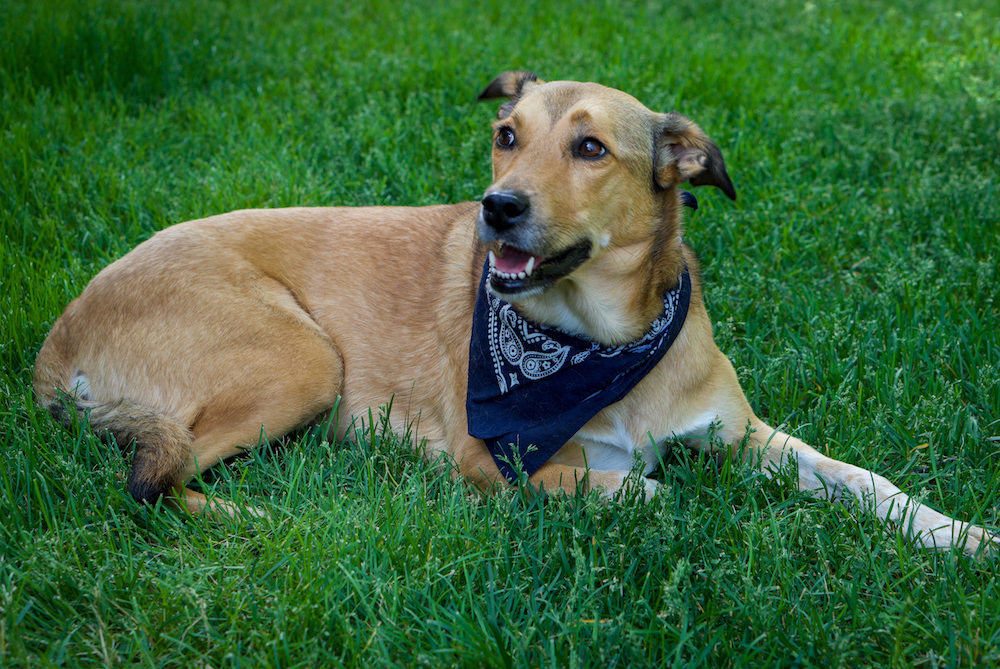 Armed with a business degree from Indiana University, Ben tackled the Wall Street finance world before coming aboard 10-4 Systems in its early days. After a profitable sale and exit, Ben joined forces with Greg and Colin and is managing the finance and design portion of Waldo.

The odds of a startup succeeding are low, and these three techies know to expect a roller coaster ride. It is impressive all have already built and sold successful companies. According to Ben, “I think all of us are doing a better job of keeping our emotions in check this time around.”

Trying to describe the function of many tech companies, to the average non-tech person (yours truly included), can be daunting. But it is not hard to wrap your head around what Waldo does. “We were fortunate,” says Colin. “Investors understood our concept and were ready to invest before we could get our bank account set up.”

The security audit didn’t fall into place so easily. After four months of strenuously testing and examining all aspects of the Waldo app – while the guys patiently waited and hoped for the best – the high-profile security firm finally recommended the Waldo app to Google.

“We had to really think about security and privacy from the very beginning, as opposed to it being an afterthought you tack onto the product,” Greg explains. He assures me the product they designed doesn’t sell or share our data. It doesn’t use our data. It simply looks for purchases. 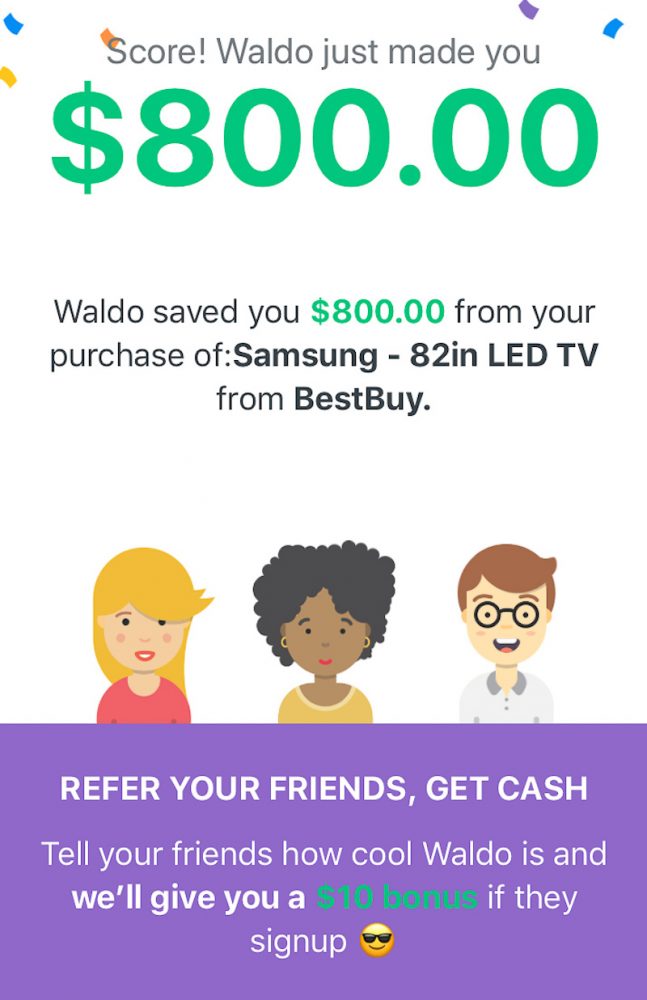 The message you receive when Waldo saves you money

Introducing an alpha launch was next. The team worked with about thirty testers (I got to be one of those), who used a variety of tablets, phones, and computers, to gather feedback and fix the inevitable bugs.

The beta launch – about 300 users – cast a wider net. “We went over the same details again and again, testing to see if anything would break with the increase in traffic,” explains Ben. One tester saved $30 on a pair of jeans from Gap, another $100 from a Best Buy television.

Assuming all goes well, Ben, Colin, and Greg – and Waldo – will be ready to go. Releasing your baby to the world is a scary step. Problems will occur and issues will pop up on a daily basis. That’s how a startup rolls.

But these guys welcome new challenges and hurdles. “We’re a small but mighty team,” says Greg. “You’d be surprised what three people can do when they are aligned and motivated.”

Update: Effective January 2020, Ben, Colin, and Greg plan to pivot and take Waldo in a different direction. I wish them much success as they explore other opportunities. That’s life in a startup, after all.

You may also enjoy reading about a California techie who randomized his life and a Boulder, Colorado kombucha guru. 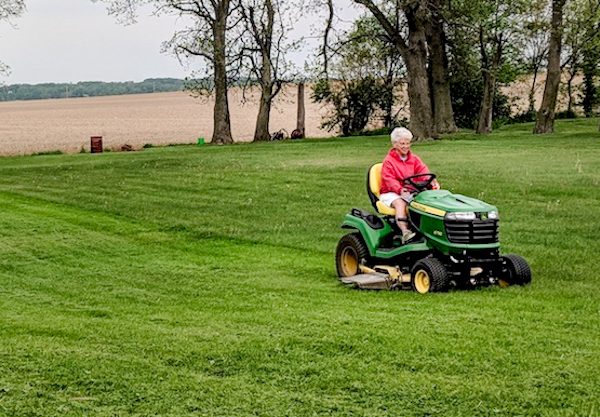 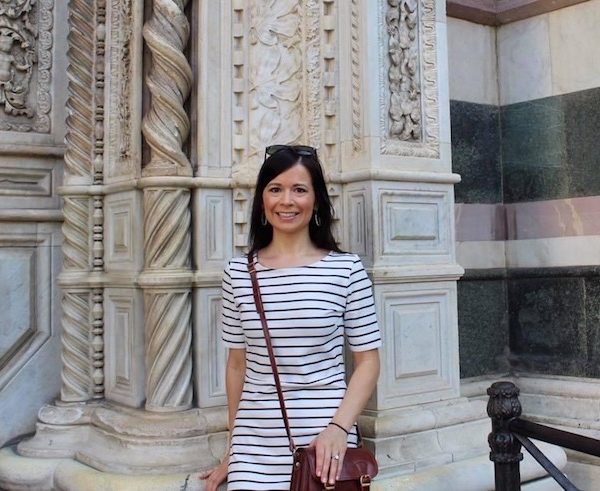 Series:  Cities to Explore To celebrate our nation’s birthday, I… 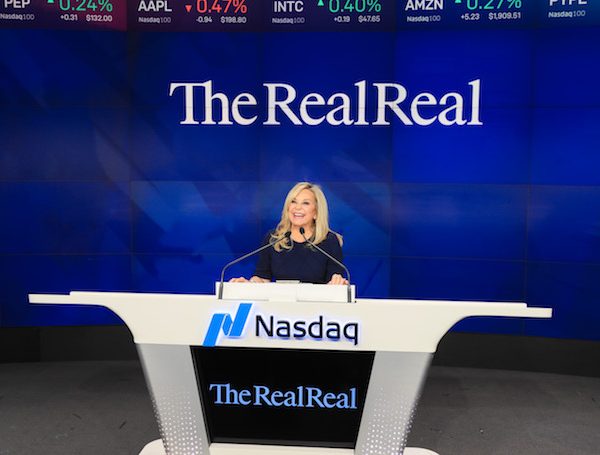